MIAC operates with the support of an Advisory Board, a Board of Directors, and a Secretariat, and draws on the established legal framework for international arbitration in Mauritius including the Mauritian International Arbitration Act, 2008 and the role of the Permanent Court of Arbitration (PCA) thereunder. For more information about the PCA and Mauritius, please click here.

MIAC functions within a three-tier structure comprised of an Advisory Board, Board of Directors, and a Secretariat.

The MIAC Advisory Board provides advice to the Secretariat, supporting the institution’s adherence to accepted international standards.

The MIAC Board of Directors shapes the policy of the organisation, provides general guidance on the work of MIAC, and supervises its administration, budget, and expenditure. It is not involved in case-management. The Board is composed of Mr. Salim Moollan KC, Mr. Yvan Jean-Louis, and Mr. Brooks W. Daly.

The Secretariat consists of an experienced team of legal and administrative staff that is responsible for the day-to-day administration of disputes referred to MIAC.

The Secretariat is led by a Registrar, Ms. Clémence Assou. Ms. Assou is also Legal Counsel at the Permanent Court of Arbitration. The Registrar brings the highest level of dispute resolution expertise to MIAC. 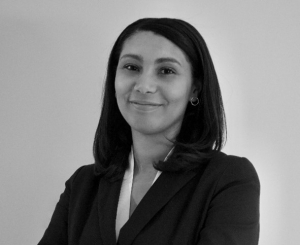